What are Varicose Veins?

Varicose veins are defined as “subcutaneous veins in the lower extremities which are dilated to ≥3 mm in diameter in the upright position”.
They can occur in the axial superficial veins (GSV and SSV) and/or in any of their tributaries.
Current thinking is that they represent primary venous disease and occur as a result of structural weakening of the vein wall, which can be focal in nature or diffuse. This weakening is most likely the result of underlying morphologic or biochemical abnormalities, although the exact nature of these abnormalities is not understood.
Valvular incompetence in the superficial veins is usually present, but it is not clear if this represents an inciting factor or a secondary result of vein wall dilation.
Varicose veins can also occur as a result of secondary venous disease—for example, as a sequela of DVT.
Varicose veins constitute a progressive disease; remission does not occur except after pregnancy and delivery.
During its course the disease produces symptoms and complications that usually prompt the patient to seek medical care.
Symptoms and signs include
lower extremity pain and swelling, particularly after prolonged standing,
feeling of heaviness in the lower extremities.
The most frequent complications are
superficial thrombophlebitis,
acute bleeding originating in one of the thin-walled varices,

skin ulceration.
Though affecting only a small fraction of the population with venous insufficiency, venous ulcers are reported to occur in up to 4% of people older than 65 year. Even though nonoperative management of venous disease—including compression, elevation, and skin care—is clearly beneficial, such therapy does not correct the underlying pathology, allows recurrence of symptoms if patients are unable to comply with the elevation and compression regimen, and is associated with a high incidence of recurrent ulceration and progression of disease.

What causes Varicose Veins in Jaipur?

Varicose veins doctor result from abnormal inner walls or abnormal valves in blood vessels. Veins doctor have valves that act as one-way flaps which prevent blood from backflow and pooling. When these one-way valves don't work properly there is backflow and blood gets collected in veins causing them to enlarge. This is known as venous reflux or venous insufficiency.

What are the risk factors for varicose veins?

Below are a few of the factors which cause Varicose Veins doctor in Jaipur:

What are the signs and symptoms of varicose veins?

Below are a few of the symptoms of Varicose Veins doctor in Jaipur:

What are the treatments available for varicose veins doctor in Jaipur?

Several options are available for treatment of varicose veins in Jaipur. A few of them are listed below:

RFA is a minimally invasive procedure with minimal risk of scarring & post operative infection. It is generally performed under local anesthesia.

It is a simple day care procedure which takes less than an hour and you will be discharged the same day. You may resume your regular activities and routine immediately.

Laser surgery closes and shrinks the varicose vein and causes scar tissue within the vessel. This seals off the vein. Blood then flows through other nearby veins instead.

In this process, a sclerosing solution is injected into the varicosed vein that stops the flow of blood, and the vein turns into scar tissue. Subsequently, the vein fades away and the disease subsides completely.

Compression stockings are elastic socks to be worn in affected leg. It reduces the pooling of blood and pumps blood from veins causing an increase in blood flow velocity and valve effectiveness. Compression therapy decrease venous pressure and relieves heavy and aching legs. Now a days graduated compression stockings are used which are tightest at the ankle and gradually loosen upwards. They are to be worn during day time only. 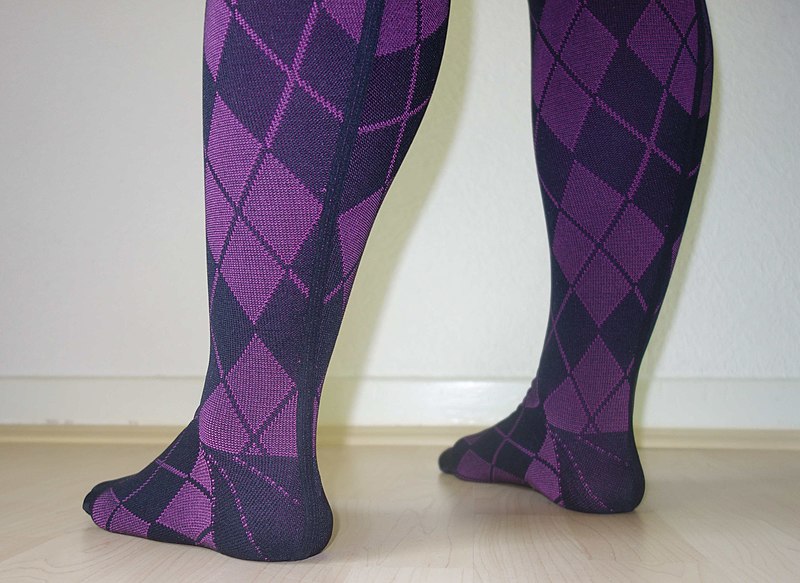 This is an invasive surgery that involves removing the varicose veins in jaipur. The procedure involves ligation & stripping of vein.